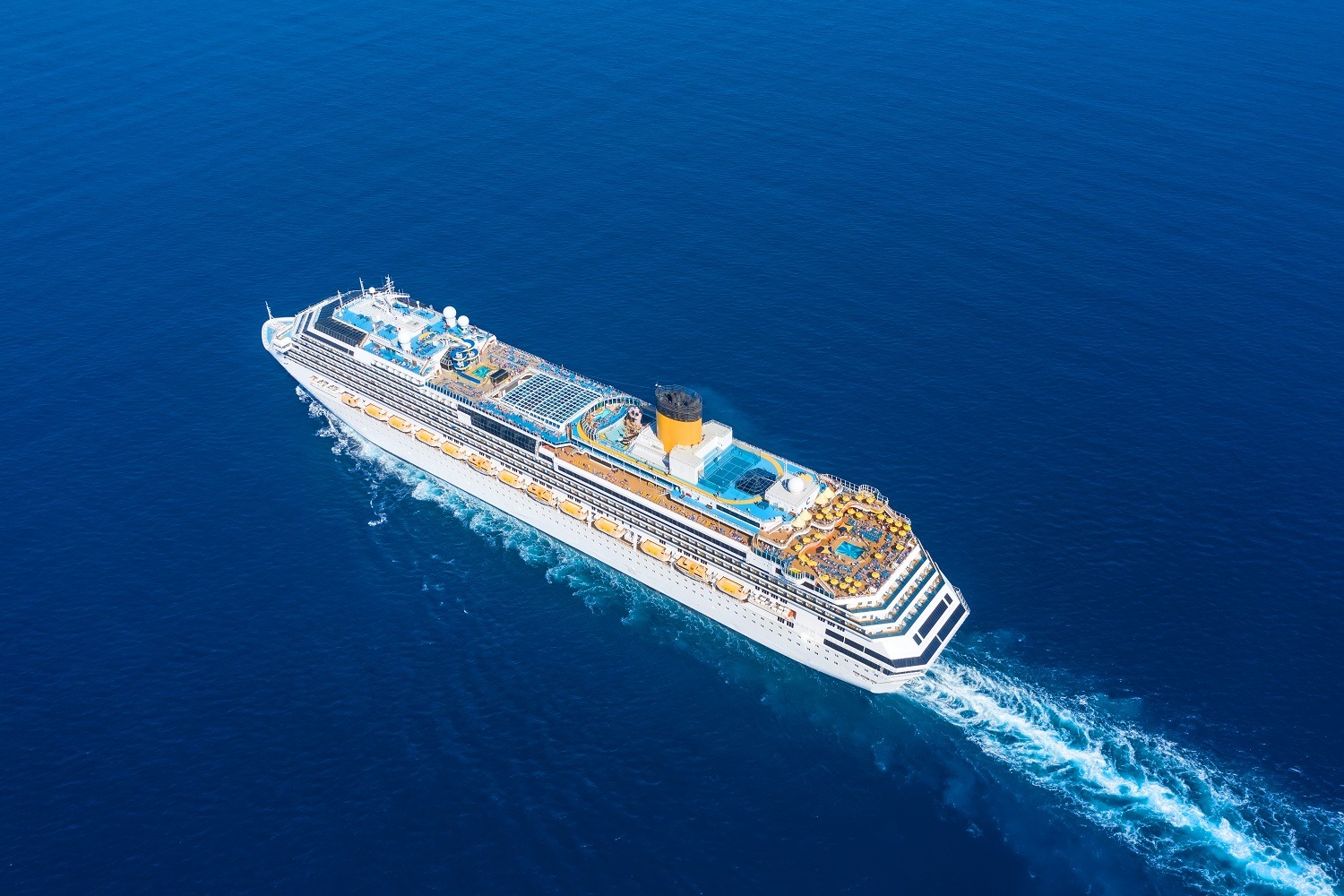 Tax refund for seamen in the Netherlands 2023

Settling taxes of a seaman in the Netherlands is not an easy task.

Filing a tax return in Belastingdienst (Dutch Tax Office) is usually mandatory and the regulations in the EU and outside the EU and EEA
make understanding of tax systems difficult. Why is it worth to understand them? Because an error may cost us a loss of several thousand euros. How to settle taxes as a seaman in the Netherlands?
How does taxation of such persons look like? What should we know about seamen taxes in the Kingdom of the Netherlands? See further in the article.

2023 seamen taxes in the Netherlands - rules of taxation

The seamen in the Netherlands - similarly as e.g. drilling rig workers - are subject to specific tax treatment. One should remember that the income from work performed on board a seagoing vessel operated
in the national transport is usually taxed in the country of an enterprise operating the vessel (effective management) - i.e. at the site, where the management of the company makes key decisions on the enterprise.
The rules of taxation for the seamen in the Netherlands are explained in the Multilateral Convention.

2023 seamen tax in the Netherlands and income - easy to establish

Though many people may feel surprised - the seamen in the Netherlands are most frequently obliged to file an annual tax return, in which they need to provide information on the amount of their earnings.
Importantly, when preparing the tax return, it is not advisable to enter understated rates. What is the reason?

Contrary to appearances, income acquired by the seamen in the Netherlands is not difficult to establish. Why so? The tax offices remain in continuous contact at the international level - thus the seamen - sometimes to their
surprise - cannot easily hide their income. In addition, the amount of earnings can be found out from the proof of income (which is, for example, necessary when buying an apartment).

Tax exemption in the Netherlands - when the seamen are entitled to it?

When speaking of seamen taxation in the Netherlands in 2022, it is worth to know that such persons - despite being obliged to prepare an annual tax statement for the tax office - usually are not obliged to actually pay taxes
in the Kingdom of the Netherlands. Why so? If, as a seaman, you received Jaaropgave from your employer, the annual statement of your tax deduction card will contain a Loonheffing item, which means an advance personal income tax payment. Unfortunately, you cannot reclaim the entire advance tax payment, yet you may file for return of its part by virtue of the Multilateral Convention and of the double taxation agreements between the countries.

By virtue of the applicable regulations, you may file for the exemption from taxes in Box 1 i.e. income from employment. Since this tax exemption is not granted automatically, you need to file for it in the
Belastigndienst.

Tax return from the Netherlands for the seamen - how much you can get?

How much you can get from tax return from the Netherlands when working as a seaman? It seems that it's quite the amount. Since money is best discussed on examples, let's focus on a tax settlement of a seaman from the Netherlands, who gained several thousand euros thanks to the exemption from income from employment.

As you can see on the example above, the income tax is not charged. The seaman, as a taxpayer, gained approx. 16 000 euros of tax return from the Netherlands. All due to right of exemption.

The seamen in the Netherlands - taxation of non-residents. What you need to remember?

Note! You should remember that if a seaman is a non-resident in the Netherlands, it files its tax return on the C form and is subject to the rules of qualification to the 90% rule. The seaman does not apply
for an IB part of a relief, thus the proof of income to the Belastigndienst is unnecessary.

One should also take the individual situation of a seaman in the Netherlands into account. One taxpayer is entitled to reliefs, while the other is not. Each person has a different family situation (e.g. children, spouse) and professional situation (type of contract).

All this points out at the decision to leave the seamen tax settlement in the Netherlands in the hands of the professionals or use a dedicated tax settlement app - such as Aangifte24. This tool enables regaining of even 100% of tax from the Kingdom of the Netherlands and enables filing a tax return with support of a qualified advisor. Test now!